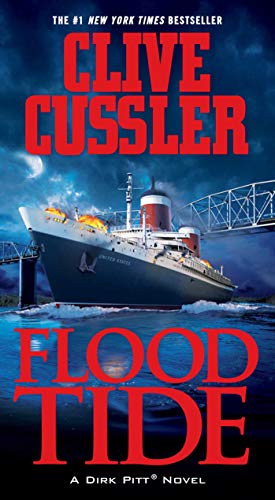 AN UNDERWATER GRAVEYARD IN THE PACIFIC NORTHWEST...A MYSTERIOUS SEAPORT IN THE LOUISIANA BAYOUS...A DIABOLICAL PLOT TO DESTROY AMERICA!

When NUMA agent DIRK PITT rescues a beautiful undercover agent in a daring underwater operation at Orion Lake, just north of Seattle, he confronts a sinister network run by Qin Shang, a ruthless smuggler who sells Chinese immigrants into slavery. Shang's campaign contributions have bought him a collection of powerful U.S. politicians, but Pitt is not a man to be subverted by politics. As he moves to probe Shang's mystifying seaport in the Louisiana bayous, his investigation involves him in an adrenaline-pumped race up the Mississippi River and a desperate dash to recover sunken Chinese treasures lost half a century before. And in Qin Shang, Pitt faces ones of his most formidable foes -- a madman bent on killing thousands of innocent civilians with a catastrophic surge of mass destruction. 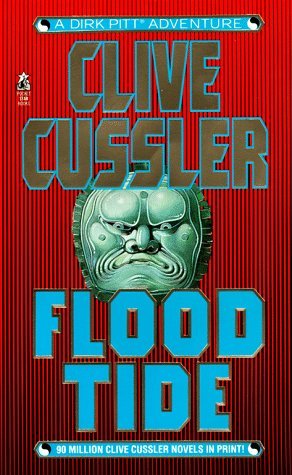 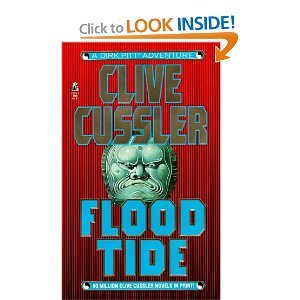 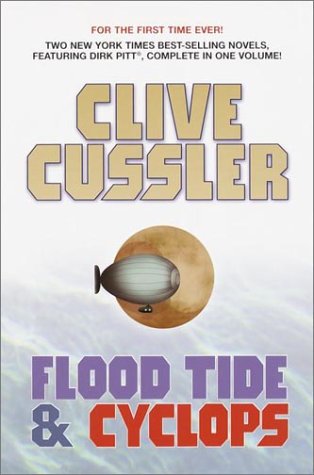 Dirk Pitt matches wits with Qin Shang, who has a nefarious plan to divert the Mississippi River; then, Pitt finds himself drawn into a conspiracy surrounding a secret moon base called the Jersey Colony, constructed by a pact between the president and Fidel Castro. 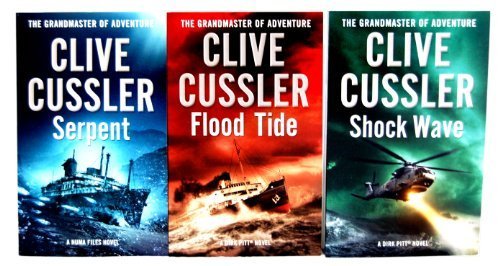 A madman bent on carving a new nation out of the southwestern United States and Mexico... A diamond empire run by an evil genius... A fabulously wealthy Chinese businessman in the business of smuggling immigrants... These three classic marine adventures from Clive Cussler are thrilling, pacy and compelling in equal measure. Famed for the authenticity of his storytelling, this ocean-based trio will leave you breathless. Titles Included * Shockwave * Serpent * Flood Tide